Neuromorphic computing concept introduced by the Carver Mead in late 1980s. These chips are described as analog, digital mixed-mode VLSI (very-large-scale integration) system. This concept is analogous to human brain neural network, so we can call it an electronic brain. So far we know about the Artificial Neural Networks (ANN) which is based on mathematical calculations implemented as machine instructions. Unlike the von Neumann architecture, this system doesn’t need separate memory. Image shown below depicts the basic structure of the neuromorphic chip.

These chips have several advantages over conventional microchips.

Moreover, DigitalTonto has published that IBM has created new model according to macaque brain. This architecture has been designed by Dhamendra Modha who is a researcher at IBM. Modha’s network diagram of the macaque brain can be seen below. It contains main lobes of the human brain. 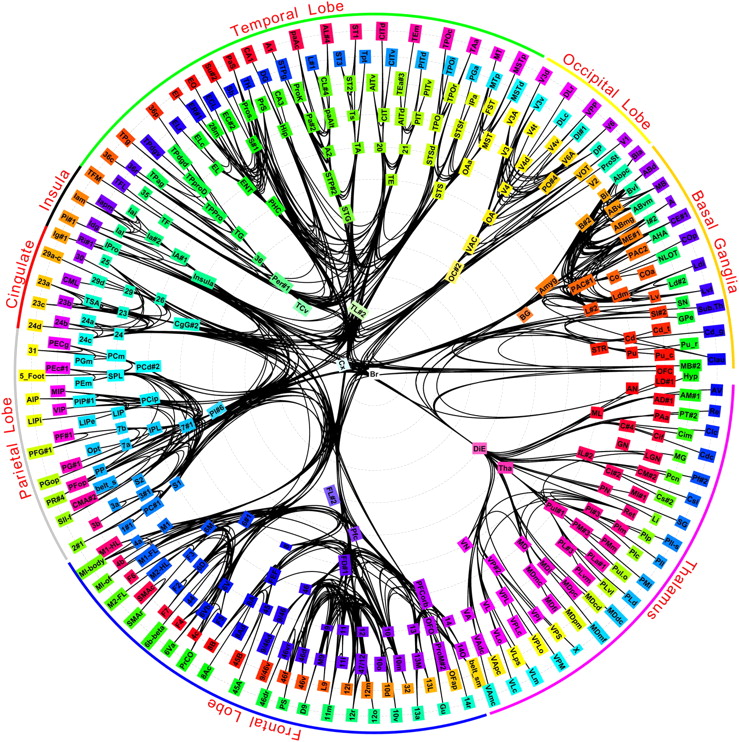